The 2018 Grammy Awards took place on Sunday night which was hosted by famous comedian James Corden.  It is an Hollywood music award ceremony presented by the recording Academy. It gives recognition to the English music Industry. It was first held in the year 1959 and this time it was the 60th Annual Grammy Award Ceremony held in Madison Square Garden in New York.

Like every year, Grammy’s are attended by celebs and musicians who also show off their sartorial sides besides  musical skills. Here is a sneak peek into the best and worst dressed on 2018 Grammy Awards Function.

Lana Del Rey had all the eyes on her on the red carpet. She wore a Gucci gown matched with silver jewelry giving a look of the prom night which is in this season.

The classy look of Miley Cyrus dominated the red carpet as she now looks like a lady and far different from previous appearance where she used to wore close to nothing. She looked adorable.

Rihanna did not walk the red carpet but her appearance during the performance made everyone drool for her. She came on the stage to present an award to Kendrick Lamar where she wore a burgundy latex plunging coat with gloves and boots with a diamond necklace. She has always been the heartbeat of all.

The former One Direction heartthrob paired the suit with Ralph Lauren shoes. We love it when a guy can pull off in pink. Zayn Malik looked killer in his attire.

Sarah Silverman the comedian wore a Marilyn dress. Black is normally considered a safe color to wear but combining it with combat boots and fishnet stocking made it to informal for the ceremony.

Chrissy Teigen wore the most expected dress to the award function with a very old hairstyle. Silver dress was very unimaginative.

Jaden Smith, the son of Hollywood superstar Will Smith wore nothing but pants with patches and neon font. The look was very dull and disappointing for the debutante.

That was my list of the best and worst dressed at the biggest music ceremony of the year- The Grammy’s. Do let me know in the comments section below who your favorites were.

What you can read next

DRESS ACCORDING TO YOUR MOOD WITH DRESSLILY 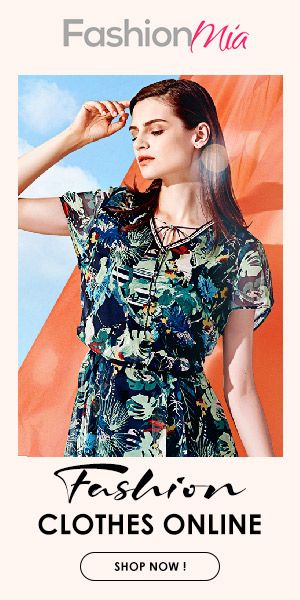 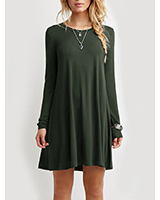 What started as a platform to portray latest trends and style statements is now a full -fledged website where you can find her personal styles.